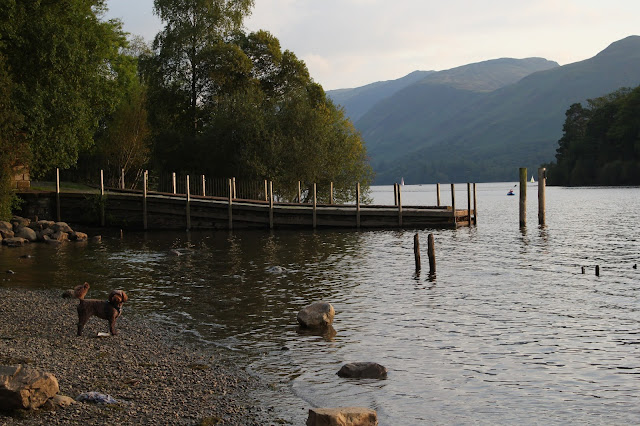 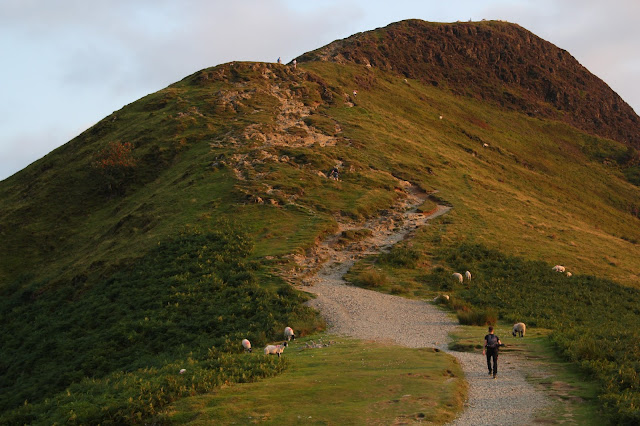 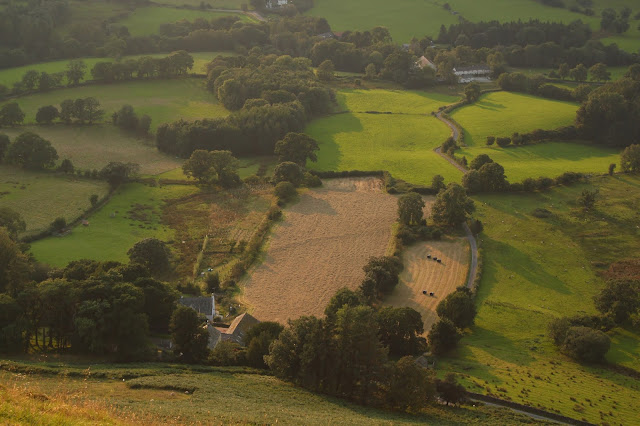 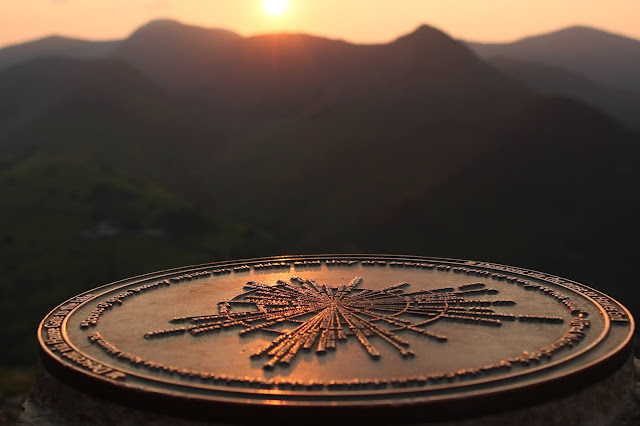 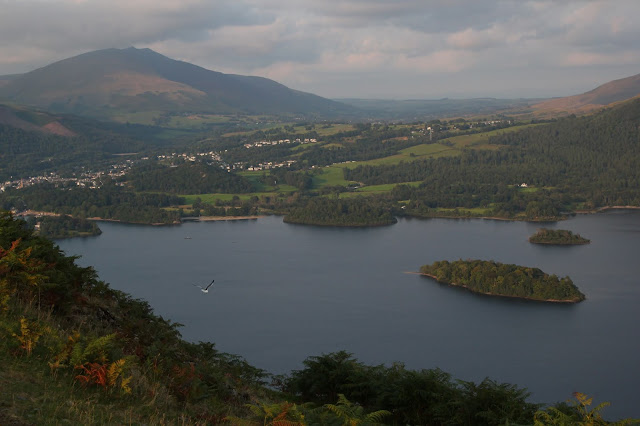 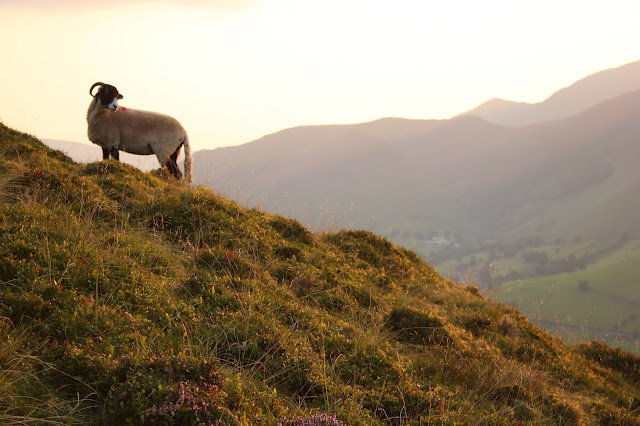 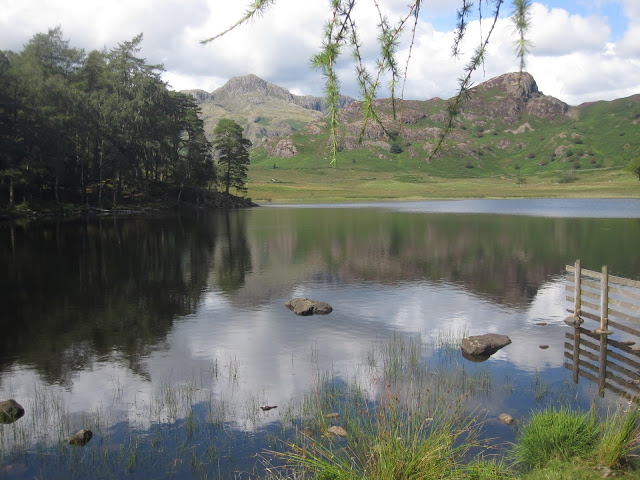 I have just about reacclimatised myself to my normal life after a week away. Honestly, a holiday is a tricky thing isn't it. One minute I was swanning around a vast kitchen with acres of space and gazing out of the living room window at clouds drifting dreamily across mountains and wondering which of the three bathrooms with underfloor heating I would have a shower in, the next minute it was back to my own small slightly sticky space with spiders in the corners and barely enough room to swing a dog.

Anyway, as I say, I am all back to normal now. I couldn't possibly wash such a vast kitchen floor or clean three bathrooms (and an extra toilet!). It may sound as if we went all out budget-wise, but it was fairly reasonable back when I booked, just very well appointed. And the underfloor heating was only on because we couldn't work out how to turn it off. It came on for a couple of hours and proved quite handy for drying out damp boots. You see, this type of luxury is wasted on me, in the blink of an eye I had it all looking like a launderette.

The eldest braved a night of wild camping, returning to report that he didn't feel it was his natural milieu. I think he may have pitched his tent on a slope and spent the entire night sliding down it. It was very nice in the huge master bedroom back at the house, although I slept really badly all week. I don't think luxury agrees with me.

Last weekend had a glorious end of summer feel. I spent Saturday and Sunday afternoons watching cricket, aka sitting in a deckchair in the sun. Both pitches were in lovely spots, one in the city, one in the countryside. I got stung by a wasp at the second one and my arm blew up like a balloon. I laid awake half the night worrying about what would have happened if it stung me in the mouth and I couldn't breathe. It's a recurring anxiety of mine. I pretty much have it all planned out now though, it will involve a lot of yelling and calling ambulances and possibly a self-performed tracheotomy. I find that once I have a plan for what I'll do, should the worst happen, I am happy as a clam again.

The urchins went back to school on Tuesday, which I think they found fairly underwhelming. The youngest has a new teacher who is apparently really rubbish. It turns out she is really organised and really strict. I honestly sometimes wonder if he is my child at all. Being really organised is pretty much the gold standard as far as I'm concerned. I'm always rushing about the place shouting about attention to detail and making lists. Possibly why he was horrified to encounter it at school as well.

It's all back to the grindstone here. I'm flat out with work, which is good of course, but also exhausting. The garden is nagging away at me to spend some time on it, but it will all have to wait for now. Busy at your end?