Summer flames with ice-cream and cricket 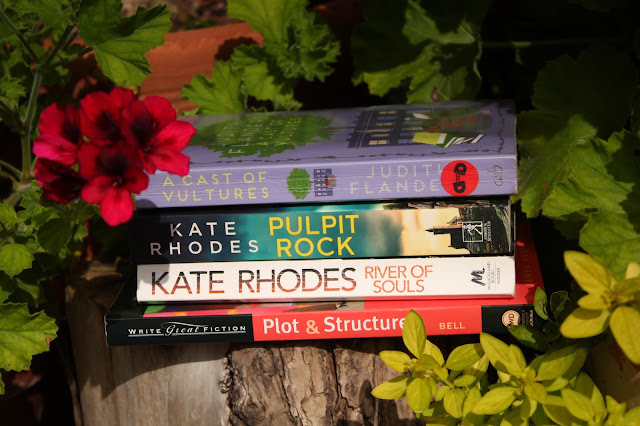 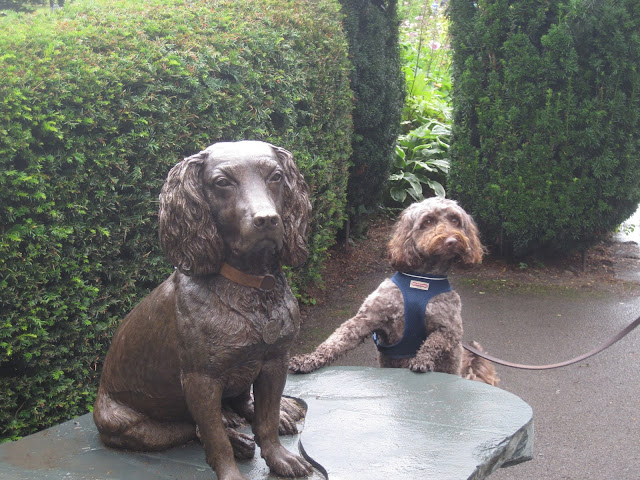 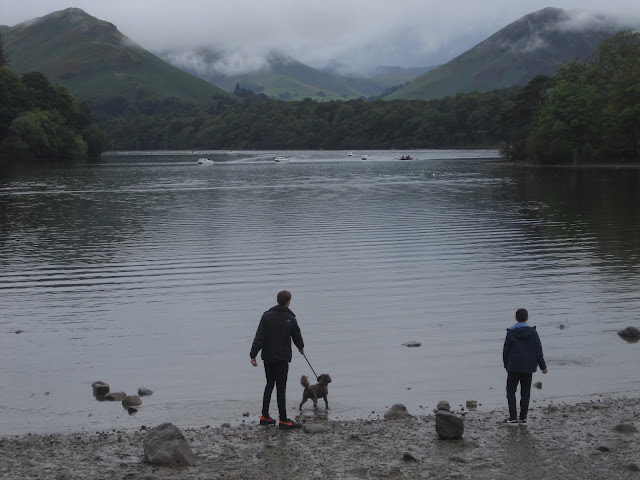 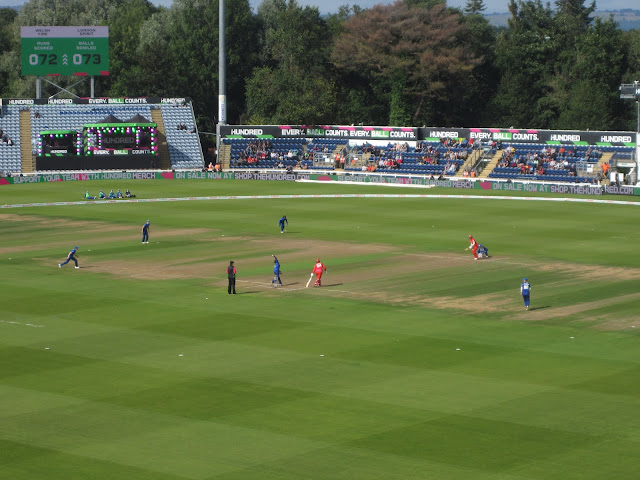 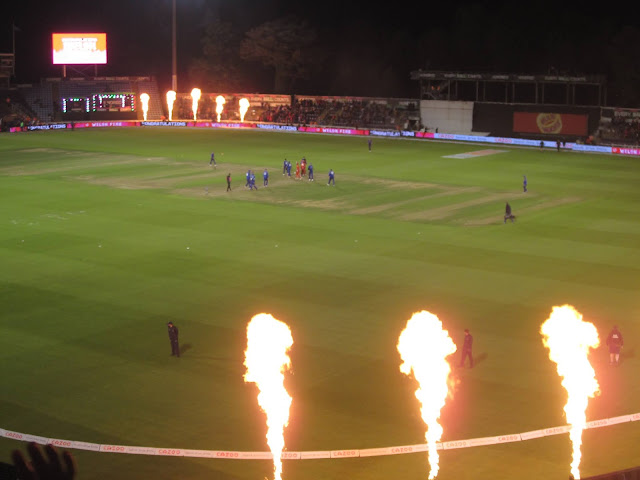 I took the urchins to the cricket, which was really glitzy, as cricket matches go. Music and flames and crowd participation. We sat at the top of a stand in the jet stream from the doughnut stand forty feet below us. We watched a women's game in the afternoon then the men's game in the evening. The men's game was really thrilling, it came down to the last three balls and the team we were supporting (Welsh Fire) won. I did threaten to take my knitting, but it was exciting enough that I wasn't bored at all. I did see someone knitting while watching on the television though.
The middle boy went to Lords to watch cricket that week as well, so he was handily placed to make comparisons for us. It was the old guard MCC members versus dancing on stage, flashing lights and blasts of rock music.
The biggest boy is pressing on with driving lessons. One of the advantages of this that I hadn't realised before is that he can now critique my driving as we go about the place. It's incredibly helpful as you can imagine, you can no doubt picture the scene. His instructor sounds as if he has an excellent sense of humour, which is probably a prerequisite.
The dog has had his first dog ice cream of the summer. Honestly, who invents this stuff? He thought it was marvellous, although he has pretty low standards when it comes to food. Much of what he eats when he's out and about doesn't qualify as edible, or even mentionable.
I am trying to carve out tiny moments to read. I enjoyed the Judith Flanders book and I always like Kate Rhodes, especially her Scilly Isles series. Any good books at your end? I hope you're enjoying the summer and that the occasional ice-cream is coming your way.  xx
Posted by CJ at 17:38