The spirit of resistance 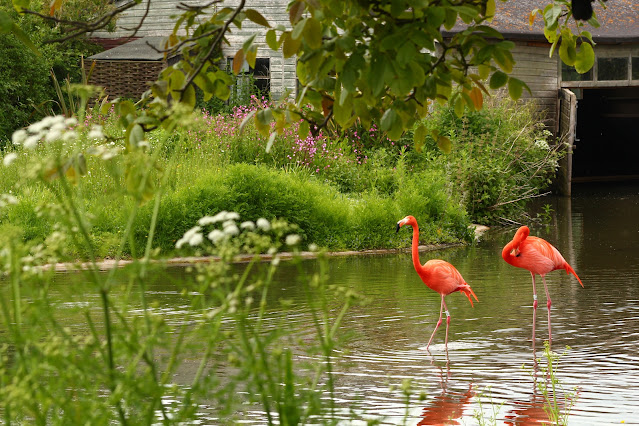 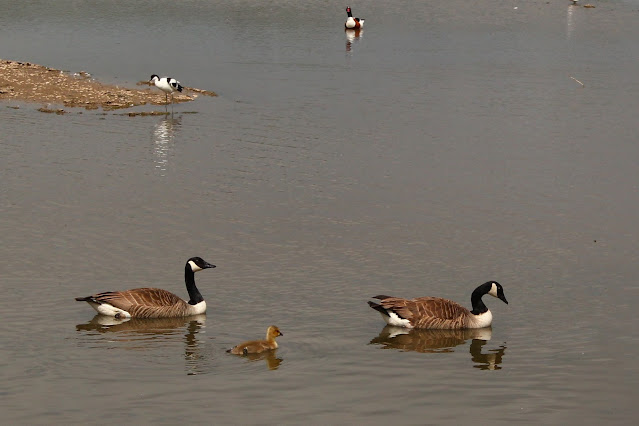 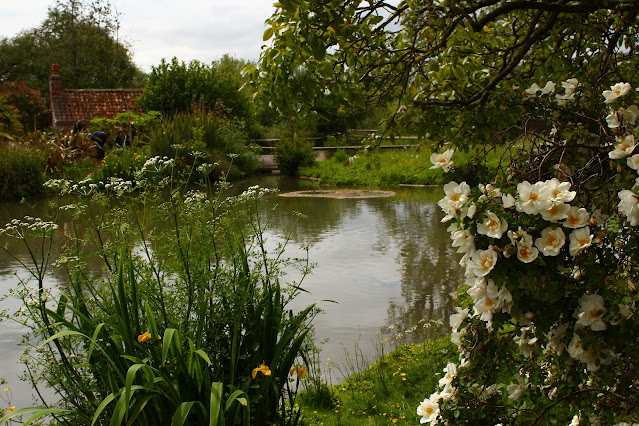 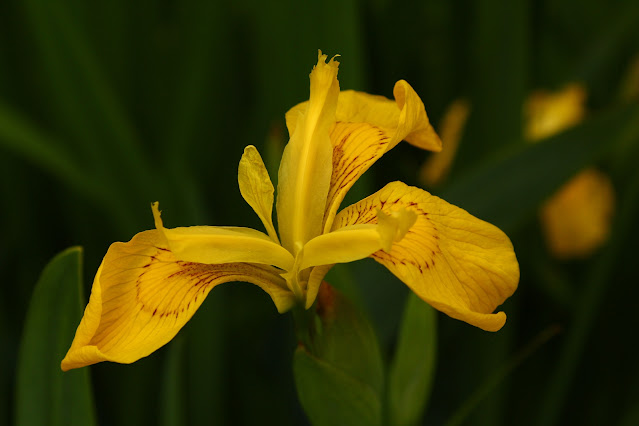 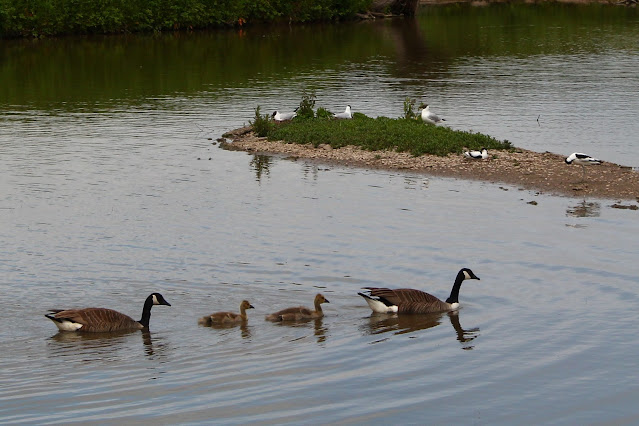 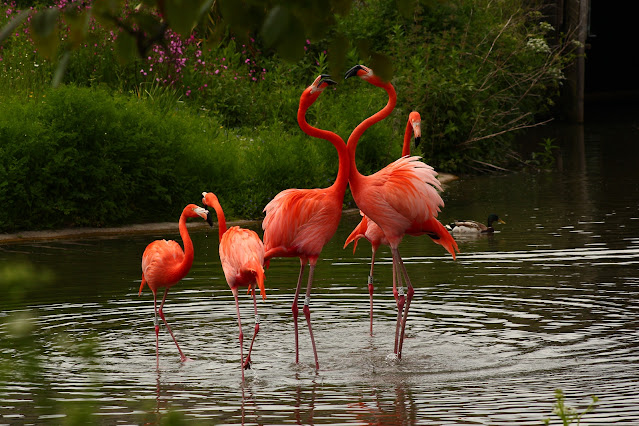 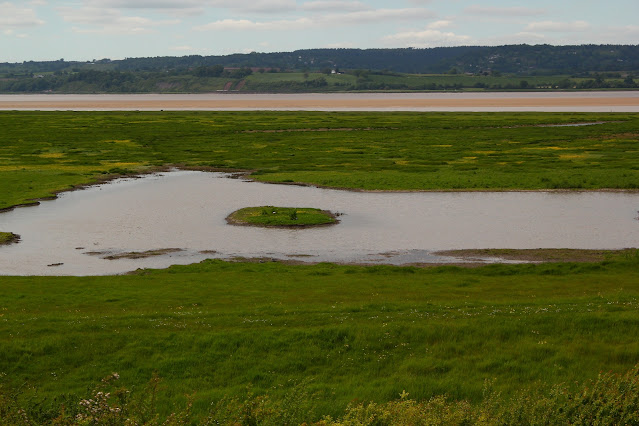 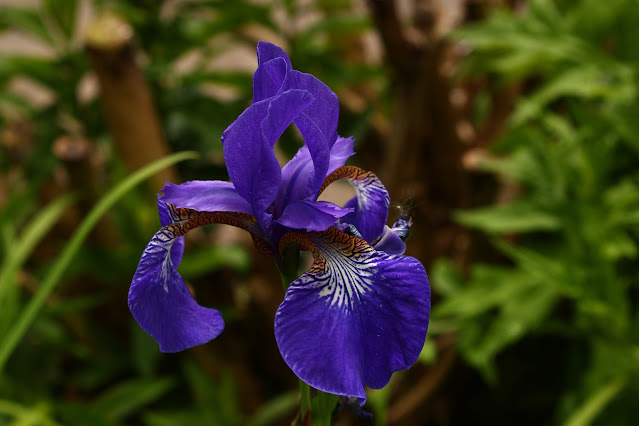 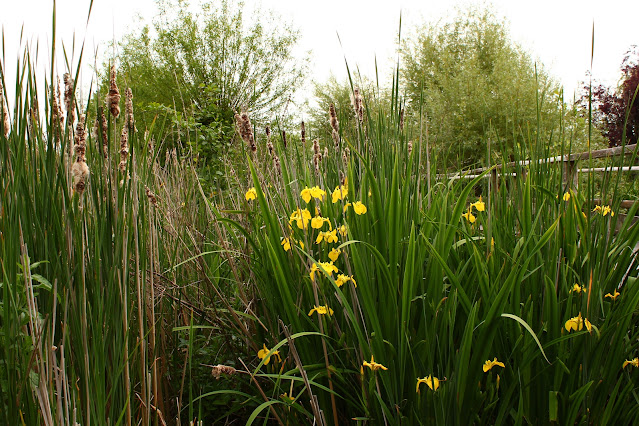 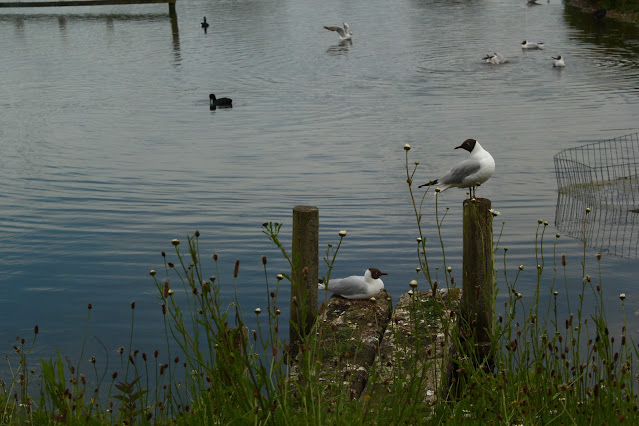 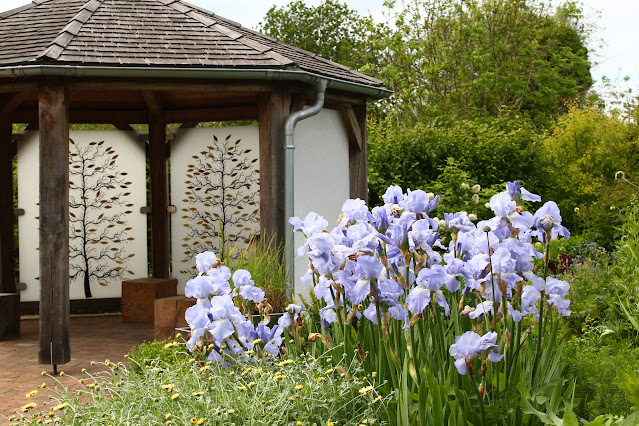 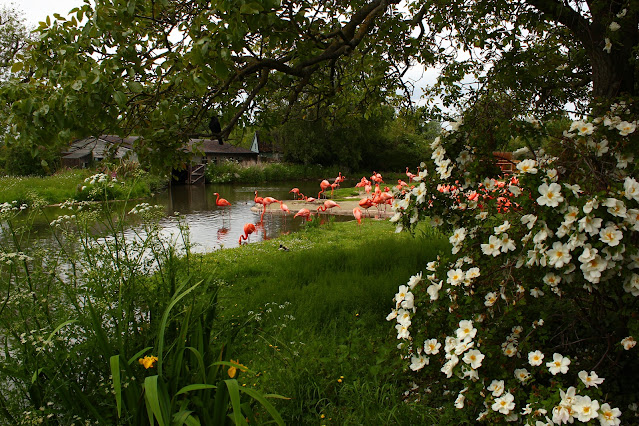 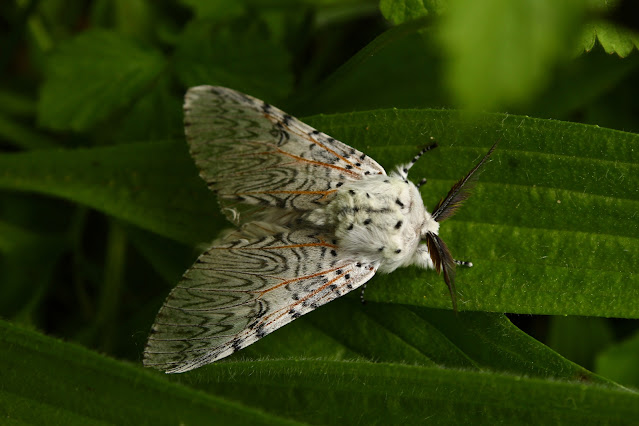 The moth is fancy isn't he? The biggest boy found him in the middle of a busy concrete path at the wetlands place where he would almost certainly have been trampled had we not moved him. He was very well camouflaged as well, so it was a good spot. I googled him after and found out that he is a puss moth. Look at those eyebrows! Well, okay, maybe they're not actually eyebrows, but they're pretty impressive. And that beautiful furry body and stripey legs. Moths really are exquisite aren't they, but not often seen.
Nothing of note going on around here except the usual taxiing of people to cricket and even a late season football match on Sunday (four-two defeat, we won't dwell on it). I have been really busy but trying to use little pockets of time to do the odd bit of garden tidying and decluttering. Chipping away at things, tiny step by tiny step.
The dog and I had a harrowing experience on our morning walk yesterday. A couple were coming towards us with a big dog and a little dog. Bertie flattened himself to the ground as he does, so that everyone know he is no trouble and not to be woofed at. I rubbed his head, just in case he was thinking of jumping up and barking, which he also does, just in case anyone is thinking that he is to be messed with (he gets a lot of crossed signals) when suddenly he froze and glared at the small dog that was coming along behind. I turned round to see what was so fascinating about it, and, horror of horrors, IT WAS A CAT. ON A WALK. The temerity of it! We were not amused. We've seen this type of thing before and we didn't approve of it then and we don't approve of it now. Walking about the place, bold as brass. Bertie believes they should know their place, which is at the top of a very high wall, and they should stay there.
This one was really friendly and inquisitive and heading sweetly towards us in a sort 'Hello, let's be friends' way. Bertie was momentarily lost for words, but I could feel the rage building and luckily managed to scoop him up and away just before it reached us. I could feel him shaking as I rescued us and beat a fast retreat up to the common where he lost no time in telling his dog chums all about it.
The whole dog/cat animosity thing is very real around here. Sometimes I open the door and there's one right outside and it all goes very badly for a moment. I can't imagine how a dog and a cat could live peaceably together, although I have heard tell of such things. Maybe if the cat lived there first it might work.
Anyway, not something that I shall be trying. I am very fond of guinea pigs (they're the BEST), all squeaky and happy to see you and convivial and loving a crowd, but even that seems a bridge too far. The dog gets exercised over an interloping fly. It is all HIS TERRITORY and only his pack are allowed. There is a guinea pig rescue lady near here and I would so love to help out, but sadly the mad barking would not be right for piggies. Or for me. So Bertie will remain king of all he surveys. Isn't it brilliant how pets train you so that they get exactly what they want. I detect the same spirit of determination in the urchins as well. Between them, they have worn me down so I put up barely any resistance to anything any more. Must try harder.
Posted by CJ at 21:07