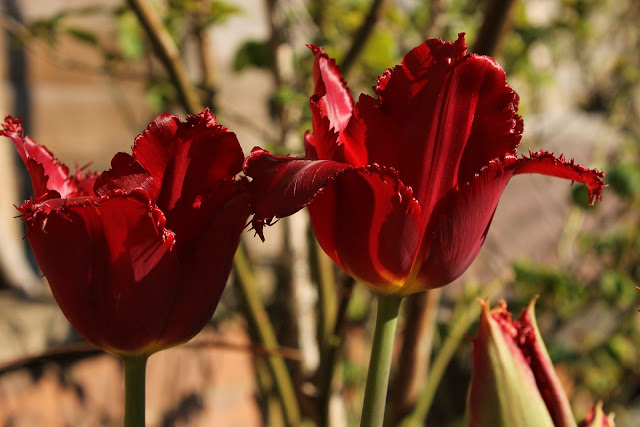 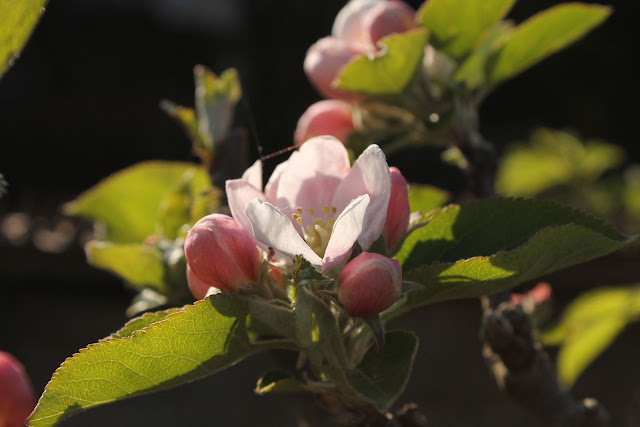 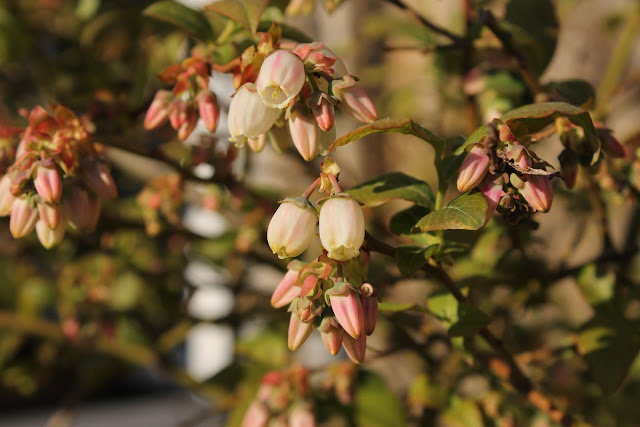 Thank you for all of your plaster well wishes. It was an absolute shocker in many ways, but as I always aim not to make you feel ill (pretty much my tagline) I shall not go into all, or indeed any, of the gory detail. Suffice to say, you may want to avoid them like the plague. And they are not like other plasters when you come to peel them off, they are more like some incredibly thin second skin that sticks like the devil so that you can't even find the edge.

The dog was a little bit sick the other morning (sorry, a touch of grossness there, but bear with me, I have yet another cautionary tale) and was being very dramatic, as is the way with pretty much everyone in this house. He sat down sadly on his walk, gazing into my eyes as though he was trying very hard to communicate something. He kept stretching oddly and when we got home he went and laid out flat on the patio in the manner of roadkill.

We all immediately panicked that he'd swallowed something else and that it had become lodged somewhere, so he was whisked off to the vet, where he sat shaking under the fire extinguisher - he does not have happy memories of them now. When he was a puppy it was all tasty treats and cuddles, but now it's more a question of squeezing and inserting and quite frankly he does not like them any more.

They decided his tummy was tender and they'd give him an ultrasound. He was slid off across the floor as he won't walk anywhere there. To cut a long story short, they weren't quite happy with the ultrasound, so they did an x-ray too for good measure, but in the end decided they couldn't see anything and it was probably an upset tummy. They'd given him painkillers, then a sedative, then a drip, plus some medication to bring home AND IT ALL CAME TO SIX HUNDRED AND SIXTY-FOUR POUNDS. Needless to say he is all back to normal now and happy as a clam.

I bought him a new basket (see vomit above) which he does not care for at all. It is big and thick and bouncy with an adverse camber that he can't get used to. To be fair, I have slippers which are exactly the same. They're too thick and I feel as though I am constantly rolling off of them and being as I'm fairly clumsy as it is I've only worn them about twice all winter and one of those times I fell on the stairs in them.

The Easter hols so far have been all about things on wheels. Boys really do love things on wheels don't they. The littlest boy is scooting everywhere, while the middle boy is biking. And if they're not actually doing it, they're talking about it. It is all far too dangerous for my liking, but I am trying to be laidback about it all. The littlest boy would like a bmx bike really. I was watching someone on one the other day, thinking they're quite nice, maybe I should allow him one. Then someone knocked their tooth out. And today I saw a someone with several front teeth missing. I have gone back to my normal and natural state of high anxiety and nobody is allowed to do anything.
Posted by CJ at 21:17