The overwhelmingness of stuff 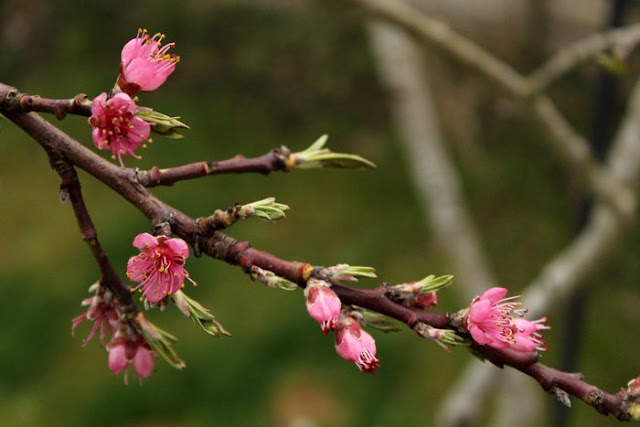 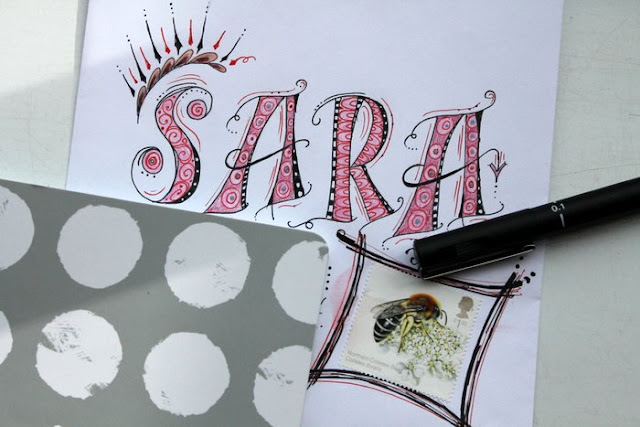 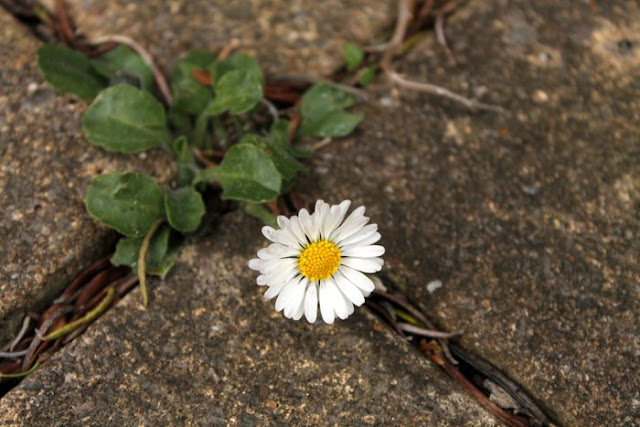 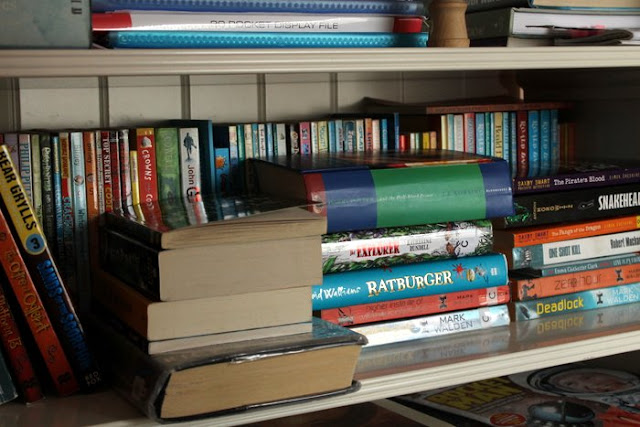 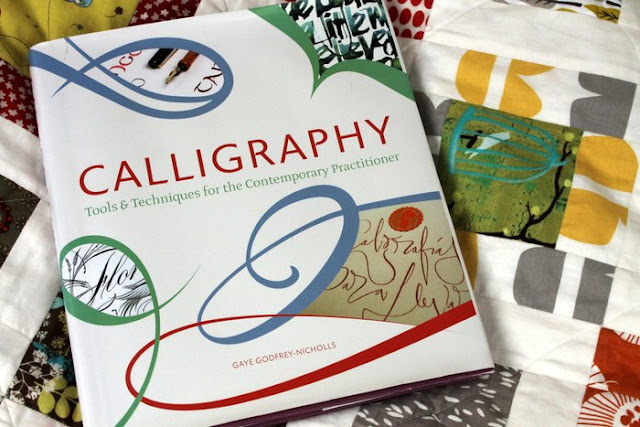 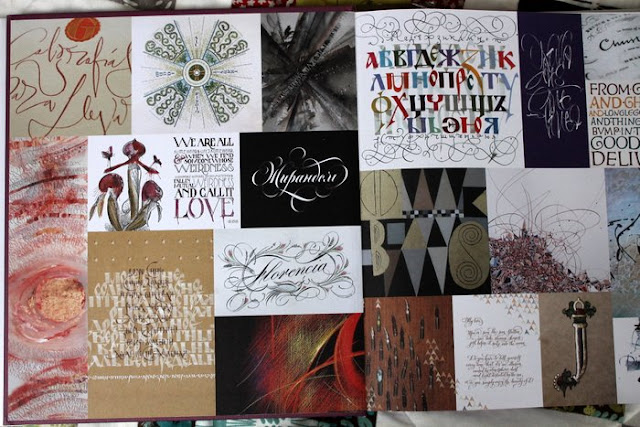 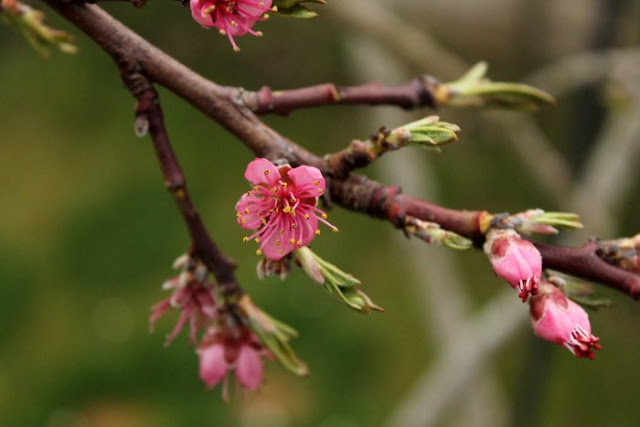 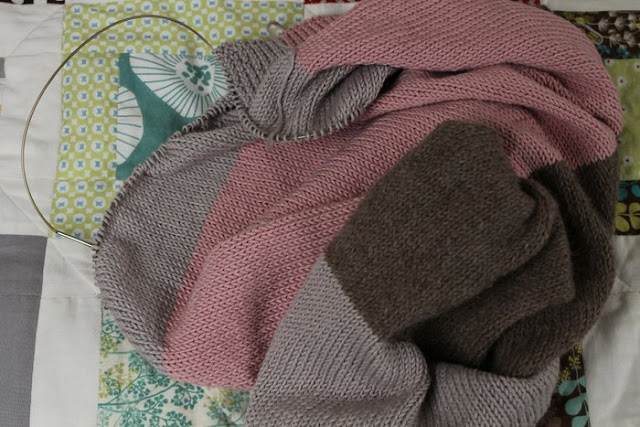 We need more bookshelves in this house. All of us need more bookshelves. We make good use of the library, but we also seem to have accumulated quite a few ourselves. I probably have the least if you can believe that. I should have a cull of them, but the littlest boy is very attached to ABSOLUTELY EVERYTHING which makes decluttering a tricky thing. I usually do it when he's not around. The guilt is excruciating.

I've sorted out his clothes and also got rid of a load of mine as well. Even though I don't have masses of clothes, there did seem to be quite a pile of things that I just don't wear. I have been fairly ruthless. I do love that feeling of getting rid of clutter. Love it. Of course it does seem to be a losing battle. The children just seem to need so many things. I am fairly furious that some of those World Cup 'collectable' stickers have made their way into the house. But they do love them. They are an addiction I think. Just one more packet.

I shall try and keep going with the decluttering, a bit at a time. It's that time of year. I feel rather out of control of everything at the moment. Housework, garden, you know how it is. You run the duster over something but twenty-four hours later IT IS BACK. I feel I am going mad with it all. It has won.

I have done no work whatsoever over the Easter break. I gave up. I spent all forty-three of my spare minutes making a birthday card and envelope for a friend. I knitted a bit too, late at night when I was too tired to do anything else.

I've been leafing through the calligraphy book. There are some incredibly talented people in there and some amazing pieces of work.

In the garden the peach tree is flowering. It will look horrible in a few weeks time when peach leaf curl kicks in. It will be so bedraggled I will swear that I'll dig it up and replace it with a plum. But come next winter I won't get round to it. Maybe there will be more peaches this year.

Spring must be here because the weeds are growing. A daisy in between the paving stones, tiny seedlings in the raised beds.

The children are utterly overwhelming when they're here and I miss them when they're not. Oh, it's tricky isn't it. I hope all had a good Easter break, weather notwithstanding. There is still an Easter egg in the cupboard here. It belongs to the littlest boy and I think he has forgotten about it.
Posted by CJ at 16:49