All the summer things 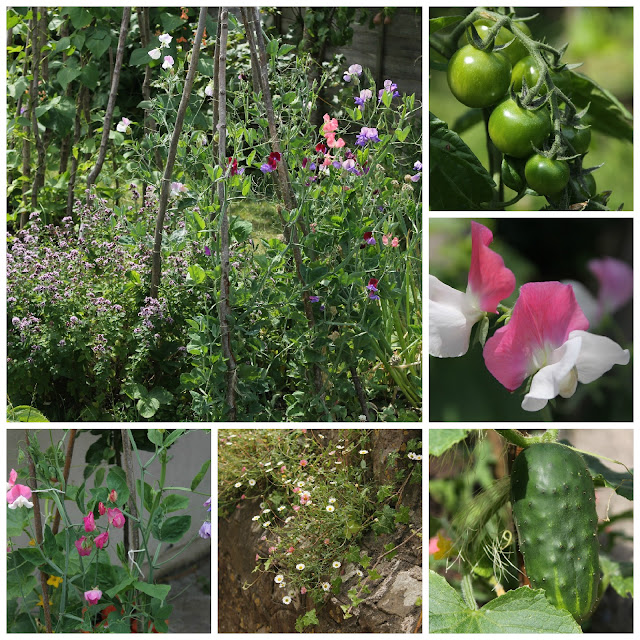 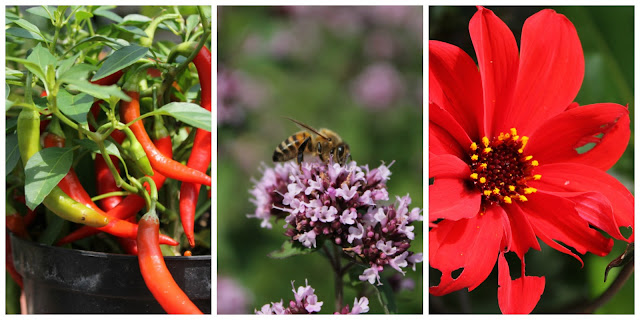 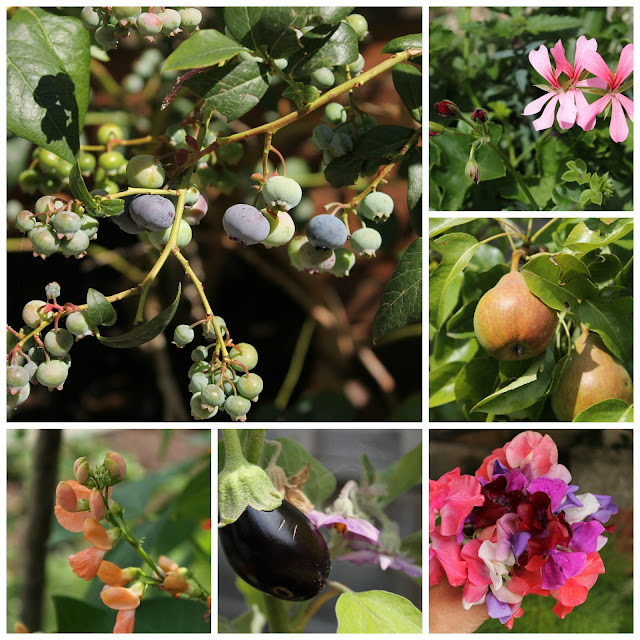 Did I mention cricket? Six games in seven days the other week, with training on the seventh. But it's been lovely, a deckchair in the evening sunshine, you know the sort of thing. It's a short but intense season, all but over now. People are talking about the start of football training. I'm holding on to the summer for the next few weeks.

On the hottest day we went to the outdoor pool which was lovely. 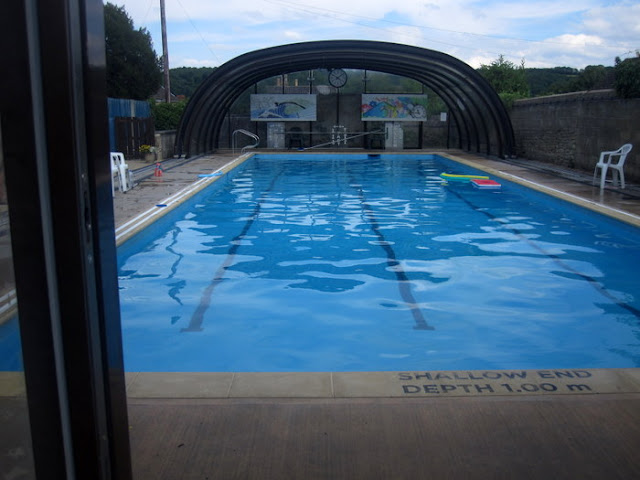 In the garden I've been press-ganging the children into blueberry picking. The biggest boy was horrified to find once you've done it, it all needs doing again three days later. I've been making Nigel Slater's blueberry "muffins". The quotes are all important apparently - they're cakier than muffins, although to be honest I can't tell the difference. I might try this one next, I'm a big fan of almonds in cakes. 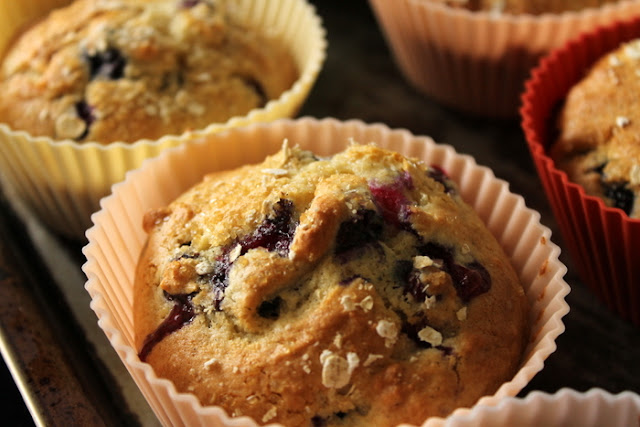 The biggest boy and I did our bird survey down by the river the other day. I spotted a common scoter all by myself which has elevated my status no end. I also found one of those helium balloons in the hedgerow. They're such a menace, especially the ones that are released deliberately and end up causing trouble for animals and wildlife. It's just littering. 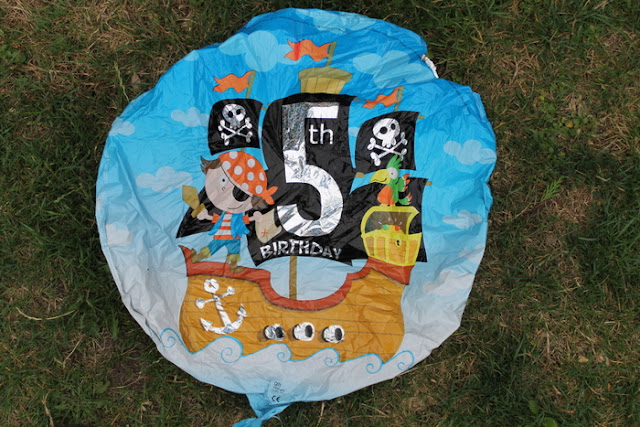 Rant over. How is your summer going? We have another week of school here, but then we're free. We can't wait.
Posted by CJ at 21:29