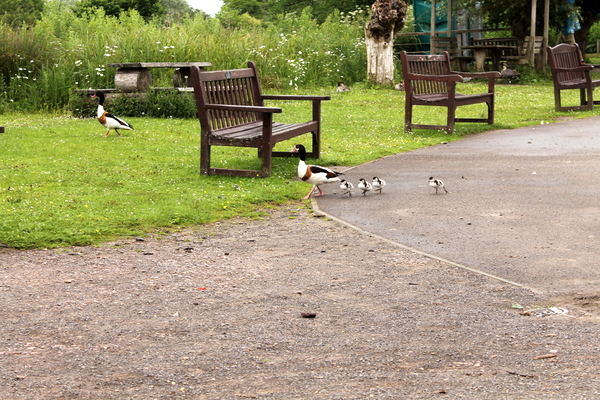 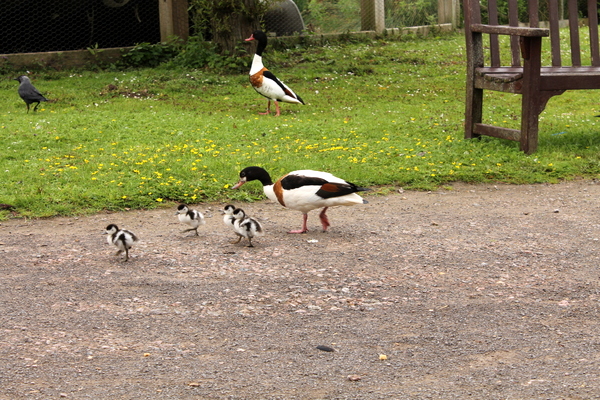 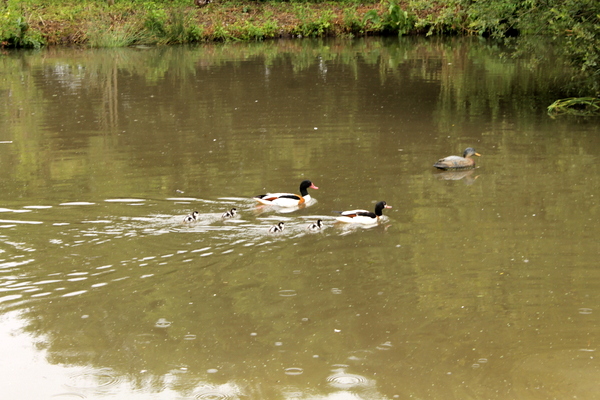 1. Still in a state about the referendum result. So angry. Every day. Won't bang on about it, I know many of you are feeling the same. So much to be furious about. I do feel that I shouldn't harp on about it, but it's taking up a lot of my thinking time.

2. There's a very active running club here in our little town. Very active. Every other person on the school run is wearing lycra, it's most intimidating. Recently I've noticed that a big group of pigeons have started a flying club. Every few hours they suddenly appear and fly round and round in manic circles. Then they suddenly change directions, all at once. It's beautifully synchronised. How do they do it you suppose? Is there a lead pigeon that they all follow? Or are they all copying the one in front? How do they decide who's in charge? I have a theory that they are trying to slim down after eating all the thousands of fat balls that are left out for them. Have you seen how many they sell down at the garden centre? You can buy them by the trug. I like to yell "Flying Club!" every time they shoot past. Never gets old.

3. The littlest boy won an award at Beavers the other night. Three years ago the middle boy won the exact same award. Except that the littlest boy's is bigger in size. You have no idea how much satisfaction he gets from this. When I got up the other day I found he'd positioned his directly in front of his brother's so that his brother's was completely obscured from view. It's the little things that give us pleasure no?

4. Last weekend we went to the end of season night for the football club. It was in a big hall and everyone sat round quietly listening to the speeches and watching the presentations. The middle boy asked in a slightly weak voice if he could pop outside for a breath of air. I said yes. Before I knew it the littlest boy had shot off as well, and somewhere along the line the biggest boy managed to escape too. I slid quietly out to round them up. By the time I caught up with the littlest boy he was sobbing hysterically. Apparently a tree had hit him. The fire door had slammed behind us and we couldn't get back into the hall. The littlest boy had worked himself up to ear-splitting volume, what with the pain and the outrage about the tree, or at least I think that's what it was, most of it was unintelligible. All of the windows were open and I honestly could not get him to calm down. The middle boy had to go all the way round the building and all across the hall to let us in again. You can imagine the spectacle we made on re-entry after ten minutes of high-pitched shrieking outside the open window. Why me?

5. Leafing through the little local magazine today I had a bit of a shock. They have a habit of interspersing news of what's on with snippets of news from 200 years ago. In amongst the toy sales and yoga classes a headline proclaiming "Cholera is here!" caught my eye. My initial thoughts were something along the lines of "WHAT IN THE NAME OF ALL THAT'S HOLY NEXT?" Then I saw it was dated 1832. It appears we are all safe. From cholera at least.
Posted by CJ at 05:30