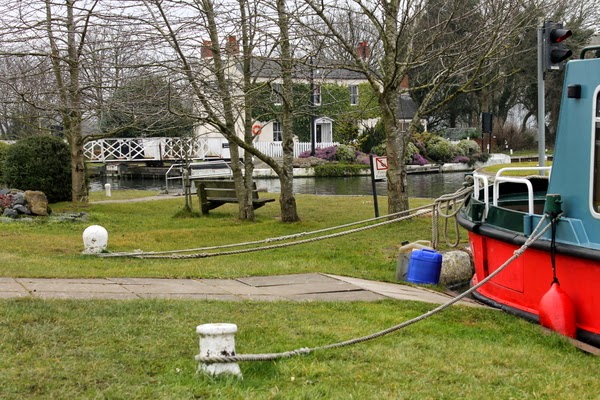 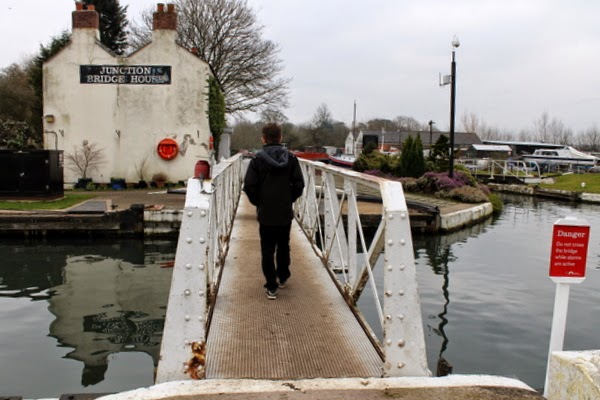 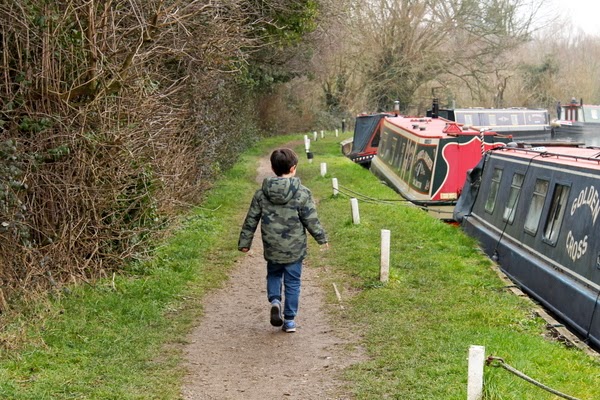 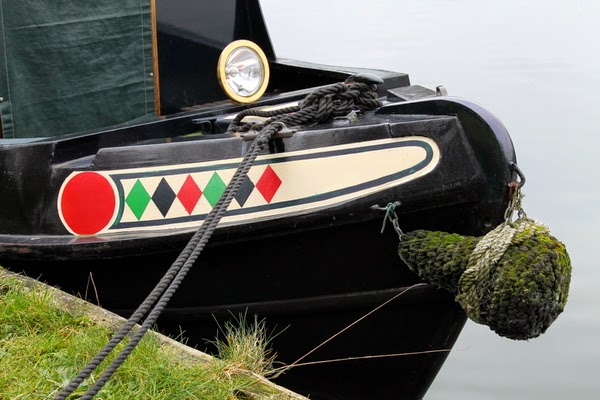 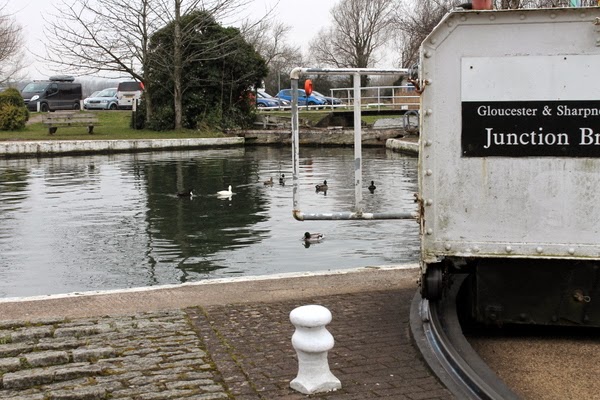 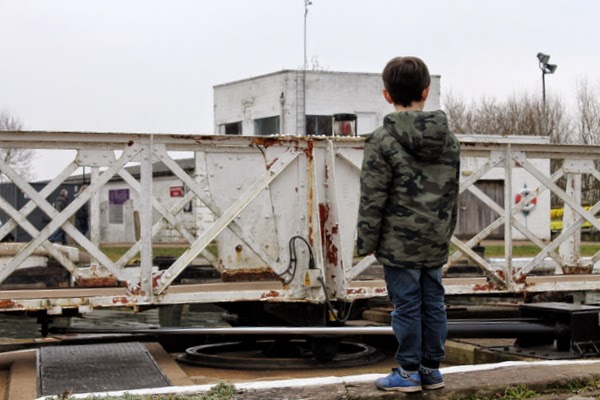 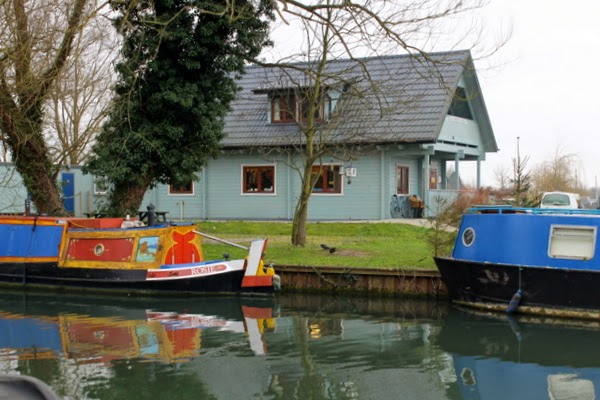 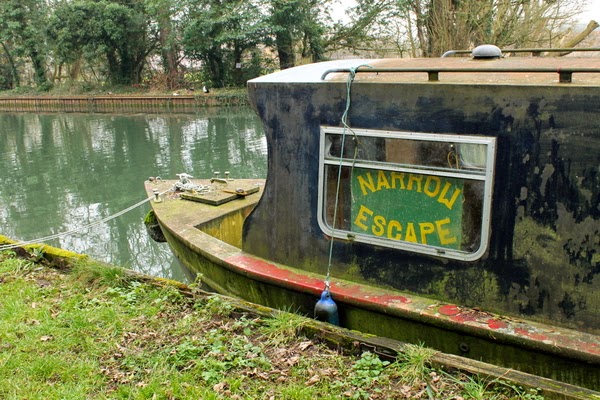 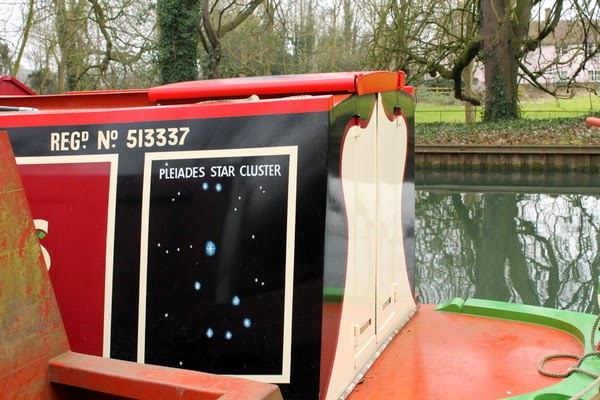 How fast half term flies by.  There's been sunshine, roller skating, rain, football, fires, mud, hair cuts and pancakes.  Now it's Lent and I've given up sweet things and salty snacks.  I've done it before and I know that the first few days are the worst.  I went years eating almost no sweet food, but these days I like a pudding every day.  Sugar doesn't really agree with me though, so I always feel so much better when I give it up.  Just need to get through those first few days.  There's millionaire's shortbread in the fridge, with really thick plain chocolate on top.  Sigh.  Let's not talk about that now.

We took a walk by the canal.  It's sixteen feet deep which makes me ever so slightly nervous.  I tried to keep them away from the edge.  Especially the small slippery one.  The biggest boy spotted a goldcrest in the hedge, Britain's smallest bird (along with the firecrest).  It was the first one he'd ever seen, so he was glad we dragged him out.  The boys usually complain about going on walks, but once they're there they're happy as clams.

The littlest boy is thinking about going to live with the Queen.  I told him he'll be able to have a corgi and almost certainly a pony as well.  The biggest boy told him he could have his own cow too if he wanted.  I forget why we were talking about cows, you know how these conversations ramble on.  He wondered if he could have a trampoline.  I said he could have one in his room, the rooms are so big.  I think I shall go too.  A footman will bring me a perfectly boiled egg in the morning, on a nice tray with a glass of orange juice and the post.  After breakfast I'll take a turn around the shrubbery.  Oh it's going to be grand.  Anyone you'd like to move in with?  Do tell.
Posted by CJ at 21:59